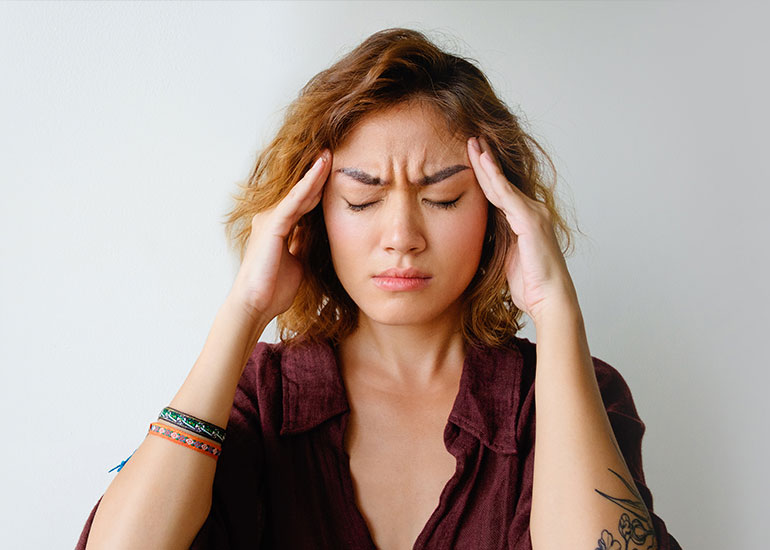 How to Work with Your Inner Critic: An Interview with Richard Schwartz

Posted by: Jenn Brown
Richard Schwartz, PhD, is founding developer of Internal Family Systems℠ (IFS), a therapeutic model that synthesizes systems thinking and the multiplicity of the mind, including parts therapy. With IFS, Dr. Schwartz suggests alternative ways of understanding psychic functioning and healing. He coauthored, with Michael Nichols, Family Therapy: Concepts and Methods, the most widely used family therapy text in the United States. Dr. Schwartz will be teaching Internal Family Systems Therapy at 1440 Multiversity from October 28 – November 2, 2018.

1440: How does Internal Family Systems (IFS), also known as parts therapy, help us work with our inner critic?

Richard Schwartz: To understand the critic we first need to talk about how parts organize themselves. They fall into two main categories: exiles and protectors. Exiles are the parts of us who were hurt—they carry the burdens of worthlessness, terror, shame, fear, etc.—and we hide them away. Protectors help us by preventing an exiled part from getting retriggered so we don't have to feel all that emotion again. Protectors organize themselves into two categories: managers and firefighters. Managers are all about trying to control everything. Firefighters will step in and do something dramatic if an exile is triggered, no matter what the damage. Everyone has an inner critic. Most people have several. They typically fall into the category of managers. They're desperately trying to get you to behave—to lose weight, not to yell at your partner, not to take risks, etc.—so they attack you, thinking that will work. They are like internalized children who are in over their heads and don't know how else to run the whole family other than by yelling and criticizing. To work with the critic we need to listen to them and learn what they protect. We then need to honor them for that service and negotiate with them for the permission to go to what they protect so we can heal those exiles. Once the exiles are healed, we come back to the critic and that part, relieved of its burden, now has the opportunity to revert to its naturally valuable state. Often we find the critic becomes a person's biggest cheerleader or motivator.

1440: Are you saying that the role a part is playing, like the critic, is not what that part really is?

Richard Schwartz: I think this is one of my biggest contributions to the field—this distinction between the part and the burden it carries. Most people assume the critic is an internalization. When you think of it that way, then it makes sense to fight it or get rid of it by numbing out or doing some other behavior. But if you think of a part as a little, parentified kid, doing their best, then you have compassion for it and you relate to it in a totally different way.

Internal Family Systems Therapy
Richard Schwartz, PhD
Are you ready to create emotional, mental, and spiritual change? Internal Family Systems (IFS) therapy provides a groundbreaking model for transformation, taking an effective and compassionate approach to the parts of you that are stuck in reactive patterns and holding...

When these parts are burdened, not only do we have all these extreme voices and energies inside, but we're also cut off from the resources they give us when they're not in their extreme roles. As people do this work they become lighter and not so burdened and their inner worlds and outer worlds become increasingly richer.

1440: What's happening when we get triggered?

Richard Schwartz: It's usually an exile that gets triggered and then a protector reacts. Say, for example, your partner says something hurtful and you respond angrily. If you slow down your reaction, you'll find that a vulnerable exile received what was said and the angry protector quickly jumped in to take care of it. Often when I work with fighting couples they're in a protector war—the conversation is being had one protector to another. I'll stop the conversation and get them to focus inside to find the protector and the part it's protecting. I tell the couples not to come back to the conversation until they can speak for the exile and the protector rather than from them. I help people speak for their parts with an open heart, sharing with their partner about the part that got so angry and also what it was protecting. When people can be that vulnerable, it's very powerful and melts all hostilities.

1440: What if you see your protector in action but you can't seem to stop it, like with compulsive eating or other addictions?

Richard Schwartz: If you find yourself doing something like having ice cream for dinner again, that is what we call a trailhead. You said you wouldn't do this thing, but for some reason this ice cream part really feels like it's going to do something for you right now, so you spend time with it to find out why you feel that way. You try to uncover what it's trying to protect. If I'm working with a client who is a former alcoholic and they come in and tell me sheepishly they went off the wagon this week, I say, "That's great," because this is a trailhead, and if we follow the trail it will lead us right to the part we need to heal that we haven't gotten to yet. In the eating disorder field everyone tries to pit the client against what they call "Ed" (for eating disorder). But Ed will kick your ass if you're trying to fight it and defeat it. That's why so many anorexics commit suicide. Instead, if you go to Ed with curiosity and learn about why he's doing it and what he's afraid will happen if you don't do it, and you get permission to heal what he's trying to protect, then he doesn't have to keep doing it.

1440: What can parents do for their kids when it comes to their kids' parts?

Richard Schwartz: If you're a parent who has a bunch of exiles you haven't worked with or you are afraid of, whenever your kid acts like one of those exiles, you'll get triggered. For example, if you have a very hurt part inside you and you have disdain for it because you think you ought to be strong, when your kid gets hurt and cries, that disdainful part of you is going to come out, even if you're not conscious of it. You're going to send a message to your kid not to cry and that will exile that little kid's part. The best thing parents can do for their kids is find and heal their own internal parts so they can be present with their kids. This interview was conducted on behalf of 1440 Multiversity by Jenn Brown—a freelance writer, editor, producer, and educator.
X