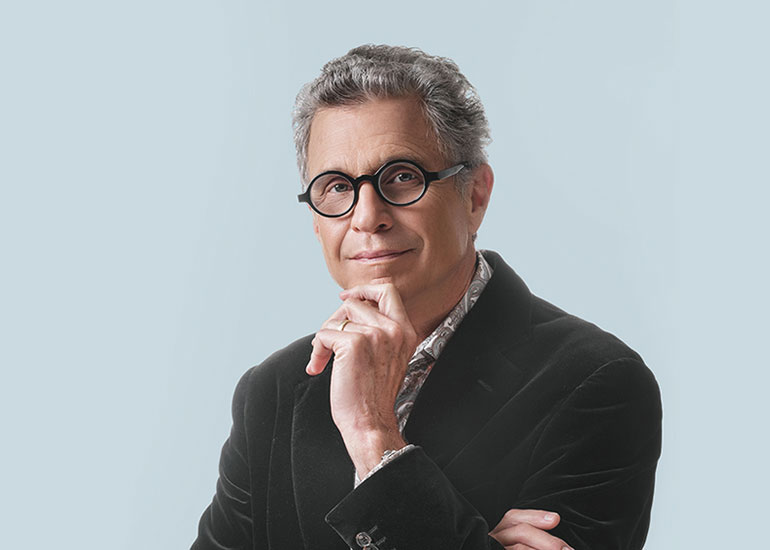 Posted by: Lisbeth Darsh
Alberto Villoldo, PhD, is a medical anthropologist who has studied the shamanic healing practices of the Amazon and the Andes for over 25 years. He is author of numerous best-selling books and is the founder of the Four Winds Society, an organization dedicated to the bridging of ancient shamanic traditions with modern medicine and psychology. Q: Why are so many people unable to find happiness? Alberto Villoldo: Our brains cannot produce the bliss molecule (tryptamine) if they are busy producing stress molecules (adrenaline and cortisol). These "fight or flight" molecules are a constant part of modern culture, but when we can't fight and we can't flee we are paralyzed. Stress hormones are also deadly to the region of the brain that is responsible for new learning, so we cannot recreate ourselves. Q: What does One Spirit Medicine teach us? Alberto Villoldo: We can grow a new body in one week with super nutrients and energy medicine—a body that heals, ages, and dies differently. But that's not all: 90 percent of our DNA belongs to the microbes that live within us. If the colony is broken, disease happens—we can repair the colony with super-probiotics. Microbes are our best friends. Nine out of ten Americans have broken brains. It is possible to upgrade our brains to create psychosomatic health.
Spirituality is the by-product of a healed and upgraded brain, not meditation. Shamans were the first neuroscientists.
You can't dream your world into being until you wake up from the nightmare. Self-help doesn't help. Q: Isn't spirituality completely different from scientific fact? Alberto Villoldo: Science is relatively new while spirituality is very ancient. I discovered that what the spiritual traditions did was put an archaic language to what we describe today as neuroscience. However, what they refer to as "enlightenment" is optimal brain function—the ability to create psychosomatic health. Many people, however, associate the term "enlightenment" with organized religion when in reality it's available to all people of any belief. Q: What is wrong with the Western diet? Alberto Villoldo: With the discovery of agriculture 10,000 years ago the human life span was reduced in half. We stopped eating proteins and fats and began to eat carbs, giving rise to a new social class of masters and slaves, religions ("give us this day our daily bread"), and warfare. There is no archeological evidence of warfare prior to the invention of agriculture. Grains are carbs that turn into sugars. Sugars feed our lower brain, which is predatory, violent, greedy, and needs 10 commandments so we do not kill or steal. Proteins and fats—the diet of our Paleolithic ancestors—fuel the higher brain of creativity and innovation. Wheat contains gluten, a protein that is not recognized by the bodies of 90 percent of the human population. Gluten cleaves the tight junctions of the GI tract, allowing food particles and microflora to get into the bloodstream and create massive inflammation and autoimmune diseases. The incidence of allergies in non-agricultural peoples is 1 in 1,500. In agricultural societies it is 1 in 3. What is worse is that by losing the ancient Paleolithic belief systems—oneness of spirit, oneness of life—we become disconnected, disenfranchised (in the earth, not of the earth). We ignore the voice of spirit and nature, and we look at the bounty of nature merely as resources for human consumption. We become commercially driven and forget about stewardship and sustainability—the price of which will always be too high. The damage we have wreaked on the ecosystem is irreversible, and has doomed the human race to early extinction. Q: Why did you leave a more traditional medical background for a more spiritual path? Alberto Villoldo: My training is as a medical anthropologist versus a medical doctor. As a medical anthropologist, I was curious about other healing systems around the world. Modern medicine, which is wonderful for healing trauma (such as injuries from an automobile accident), is terrible for healing chronic conditions. At a laboratory at San Francisco State University that I directed, we were studying how we create psychosomatic disease and whether we could create psychosomatic health. I realized that to find the answer I had to go study with the experts who were in true primitive societies without technology—all they had was the mind's ability to heal the body. Alberto Villoldo will be teaching One Spirit Medicine at 1440 Multiversity from March 16 – 18, 2018. 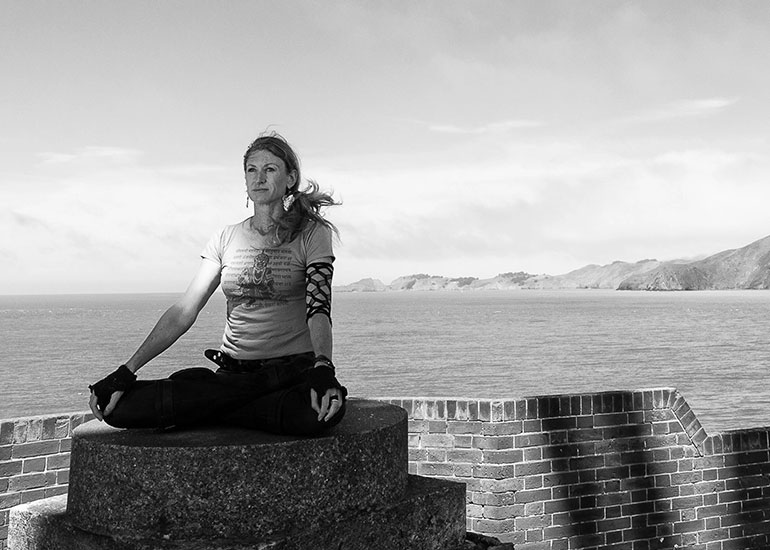 Next Post
Cultivating the Wisdom of Presence: Talking with Janet Stone 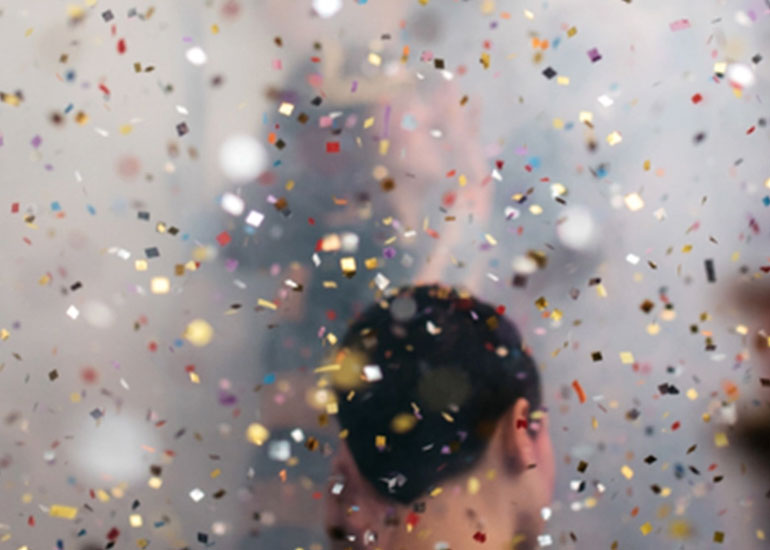